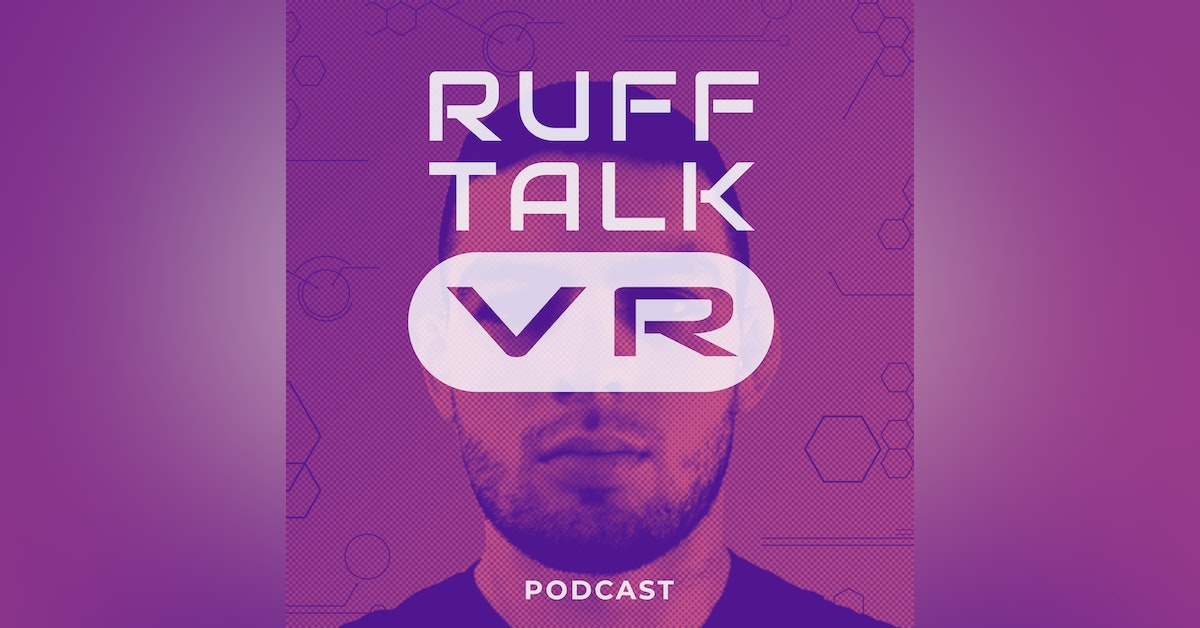 On this episode of Ruff Talk VR our hosts Dscruffles and Stratus re-revisit Population: One! An addictive VR battle royal on the official Oculus (Meta) Quest store, this game ois by far our hosts most played VR game. Our third episode about this game, we talk about many of the updates and changes that have occurred since our last episode about it this past August, including the new Metropolis update to the map!

Monday Morning Coffee is our series of episodes dedicated to discussion of Virtual Reality (VR) news and interviews with Oculus Quest game developers and others of influence in the VR world.

If you enjoy the podcast be sure to rate us 5 stars and subscribe! Maybe even become a podcast supporter and help us make the dream of full-time podcasting become a reality! Join our official subreddit at https://www.reddit.com/r/RuffTalkVR/

Get 20% OFF @manscaped + Free Shipping with promo code RUFFTALKVR at MANSCAPED.com! #ad #manscapedpod

#1 Oculus Multiplayer VR Game of 2021 - Android Central
Forbes: "One of the best VR games for the Oculus Quest 2"
One of the Most Popular Fan Favorites of 2021 - Meta

Drop into a colorful, near future world with limitless combat possibilities. Welcome to POPULATION: ONE, where you and your squad must fight together to survive until the end.

POPULATION: ONE delivers unparalleled vertical freedom and mobility with its unique Vertical combat System. Fly through the map to rain down bullets from above. Climb anything you see to gain the high ground advantage. Build strategic cover to protect your squad. Use your environment to FIGHT ANYWHERE.

In POPULATION: ONE, the action never stops with ongoing live in-game events and fresh content to explore.