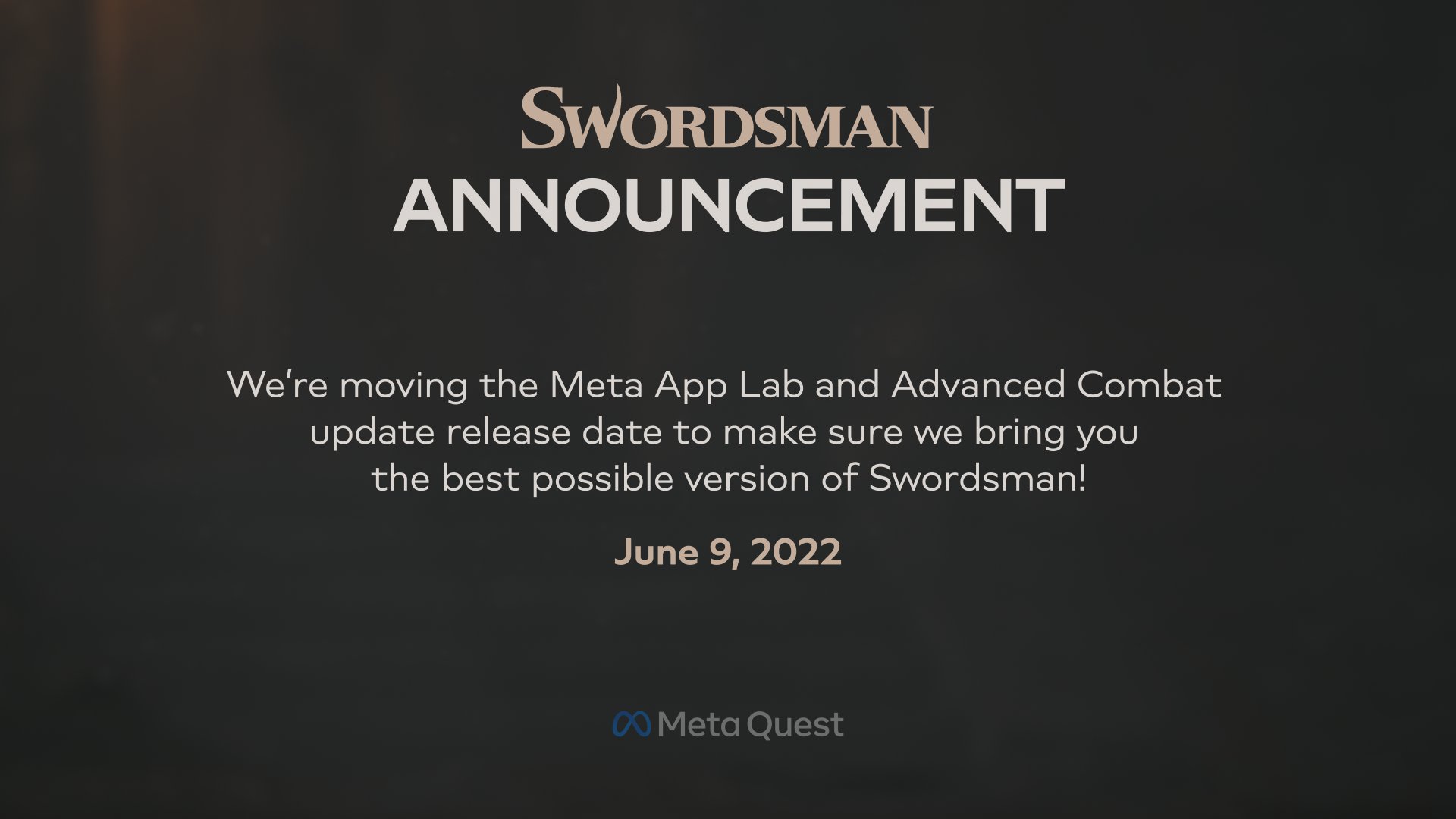 Sinn Studio, the developers of the popular VR combat game Swordsman VR, announced today on social media that their upcoming release on the Meta Quest app lab store has been delayed until June 9th, 2022. The previous release date was slated for May 26th.

"We’re moving the App Lab and Advanced Combat update release to June 9th, 2022.
May 26th is still an important date; we’ll be hosting a pre-release live stream where we’ll showcase a preview of advanced combat and share some secrets on what will be coming to Swordsman this year. We’ll also be giving away x3 Quest 2 headsets, x3 Sinn Studio hoodies, and x3 $100 Gifts Cards. Join our Discord for a chance to win these awesome prizes, more information on the giveaway coming today! https://discord.gg/JG8fEhDHe6
We’re at a stage where the game is complete and playable, but we’ve identified significant opportunities for improvement, and we want to tackle these before we share it with all of you. We feel that this update transforms Swordsman into a new game and we want to ensure that everyone jumping into battle has the best possible experience.
Thanks for being patient with us; we hope you’re as excited for this game-changing update as we are. We can’t wait to see how everyone will do in battle with advanced combat!"
Game delays can hurt for a moment, but it's always better to have a game that is at its best release state than to push out something not ready just to meet a deadline.
May 26th isn't dead in the water though. As stated in their original post, and further elaborated in a follow up post, Sinn Studio will be doing a live stream stream at 4pm EST on their Twitch channel to show off a full preview of Advanced Combat, revealing all the awesome stuff coming to Swordsman VR in 2022, and giving away some prizes.
Be sure to join their Discord to stay up to date on all the latest Swordsman VR news! As well, check out the Ruff Talk VR interview with Sinn Studio where we talk more about the Advanced Combat update, some stories form the history of Sinn Studio, and some future things to come!
News 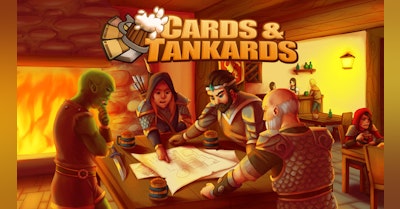 Divergent Realities game designer Avid joined Dscruffles and Stratus on the Ruff Talk VR podcast for an interview to talk all about the fun VR card game,… 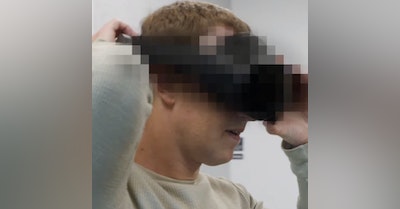 A new I Expect You To Die: Home Sweet Home made by Schell Games and Fish Under Our Feet made by Resolution Games was teased by Meta during a new Project …

Email has been submitted.