No, Meta isn’t going bankrupt and Horizon Worlds is not the Metaverse 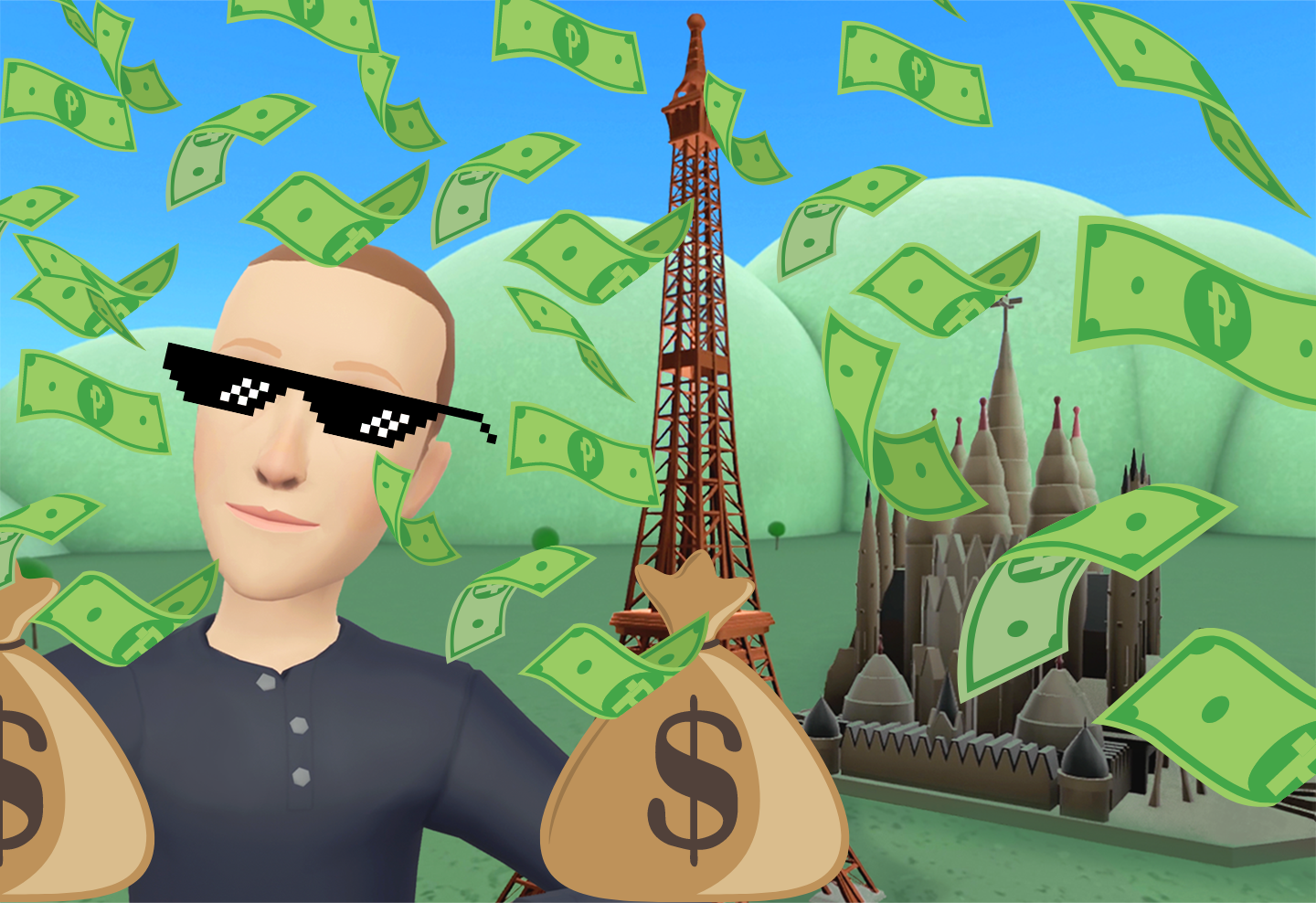 It’s bittersweet when your niche passion becomes mainstream. On the bitter side, there’s rampant misinformation spreading around, mostly due to terrible journalism and editorial opinions from the leading technology news websites. However, on the sweet side, when I opened up my Meta Quest 2 for the first time (then named Oculus Quest 2 - RIP), I couldn’t imagine that VR would be as mainstream and popular as it is today or get nearly the coverage that it gets.

Together with my father, we started the Ruff Talk VR podcast about a year and a half ago. It’s been a fun ride to say the least, and the industry seems to grow by the day. Even on “The Joe Rogan Experience”, one of the most popular podcasts in the world, the topic of virtual reality and “the metaverse” comes up at least weekly. Pretty sweet.

However, back to the bitter, a lot of the mentions of virtual reality in the mainstream goes to the false narratives that Horizon Worlds is the “metaverse,” and even on the most recent Joe Rogan Experience episode with Brian Redban (JRE #1913), Redban claimed that Meta is “going bankrupt.” 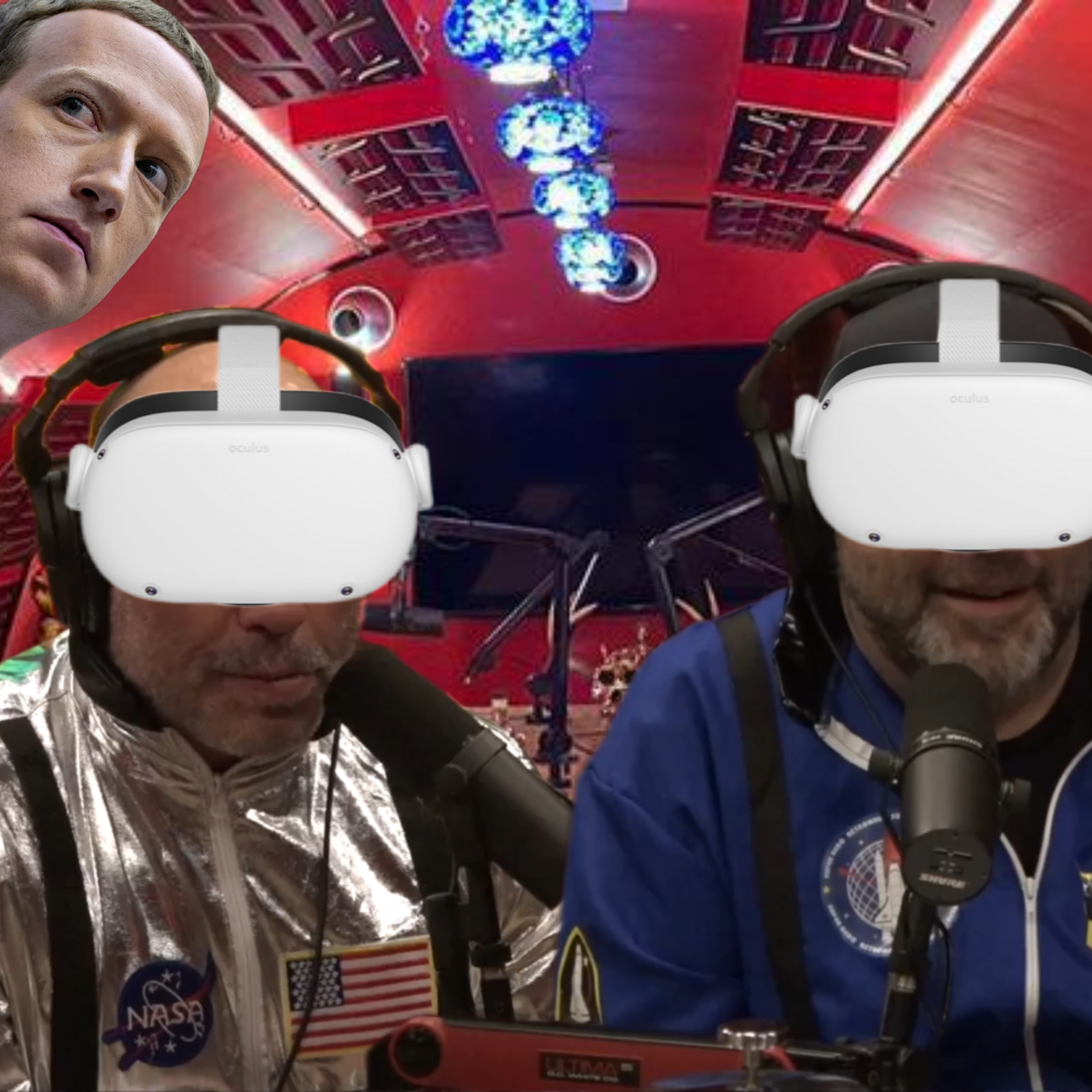 An increasingly commonly said and ridiculous statement, as Meta is one of the most profitable companies in the world. Brian Redban is no novice to the world of VR and even hosts a YouTube show called “Virtual Redban” that is filmed in VRChat. However, it’s hard to blame him or other consumers when that’s the narrative spouted out by major reputable news outlets.

Media really seemed to start running wild in October 2021, after Meta, then named Facebook, announced at their annual Facebook Connect conference that they are changing their parent company name from Facebook to Meta - as it’s known today. This also marked the phasing out of the Oculus brand to be replaced with Meta as well.

At this conference, Mark Zuckerberg, Meta founder and CEO, explained their long term vision and goal with virtual reality as a theoretical “Metaverse”. A virtual world with a real world economy mixed in. The emphasis then, and as it’s remained, is that the “metaverse” is theoretical and there is still a lot of work and upgrades before we are “there.” But most importantly, there is nothing currently Meta is claiming to be the Metaverse. It is theoretical and a long term vision, but not in play today.

Meta also has a community-driven world building app known as “Horizon Worlds.” This app is similar to world building apps of the past such as Second Life, or other current VR world building apps such as RecRoom, VRChat, and Altspace. Users are given a toolset to go and develop interactable virtual worlds for users to engage in. Anywhere from a private home, to a public park, to a comedy theater, boxing events, and so much more. The app has been slowly rolling out internationally, with more and more countries being added to the available list. 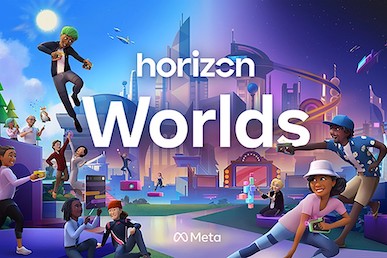 Meta having a world building app and also having a long term vision of a theoretical metaverse was enough for tech media to run amok. Whether it was intentional misinformation, or just being bad at their job, a very common narrative that is shared in the mainstream media is that Horizon Worlds is Meta’s “metaverse.” Regardless of the fact that Meta has never claimed Horizon Worlds to be the metaverse, or the fact that they have repeatedly said that a metaverse is still very far away.

To continue on the Horizon Worlds misinformation for a moment, the metaverse claim is only half the issue. A common narrative in tech journalism is that Meta spent $10 billion on Horizon Worlds. 10 Billion USD. If it sounds ridiculous, it’s probably ridiculous. 10 billion is so much money. So much. The thought that this would all go to one, unfinished and still in development, world building app is asinine.

The root of this? On an earnings report in October of 2021 where Mark Zuckerberg announced that their investment in Reality Labs - the division of the company that oversees all VR and AR hardware and software research and development - would reduce their operating profits by $10 billion. He has also said to expect $10 billion per year investment to be normal. That $10 billion covers, again, all hardware and software research for both VR and AR. That’s much different than $10 billion going to Horizon Worlds as claimed by major tech outlets.

Meta clarified earlier this year that of that spending, 50% goes to AR research, 40% to VR research, and 10% to software. That’s 10% going to all the software updates, maintenance, and all the game studios they own for developing more games. Meta has scooped up a lot of VR game studios (so much so that their recent attempted acquisition of the Supernatural developers Within landed them with an FTC lawsuit), I would be shocked if anything more than 1% was going to Horizon Worlds. Regardless of the exact amount, it’s nowhere close to the comical $10 billion claim.

Since we are on finances, let’s end with one more rant in that regard. The “Meta is going bankrupt” claim. As of today, Meta is still one of the biggest and most profitable companies in the world. Their total revenue this past year was slightly over $117 billion with just over $39 billion in net income. They are making a lot of money. Bathtubs of ad revenue. 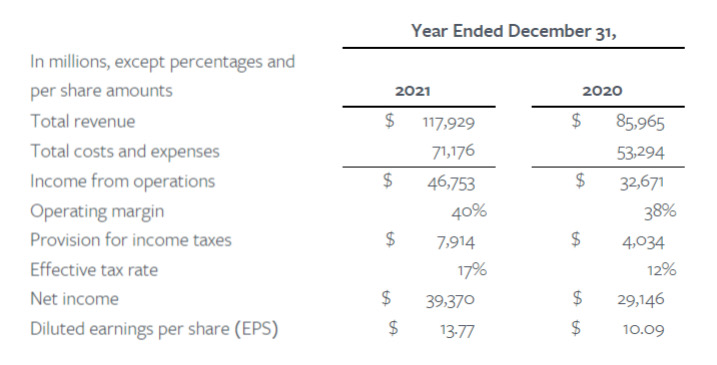 Despite a $10 billion investment in Reality Labs, they are still largely profitable. Bankruptcy is not even on the horizon. They also don’t have nearly the debt that other tech giants possess. Compare Meta’s $9 billion in long-term debt to Apple’s $98 billion. Meta is in a position to continue to invest their $10 billion per year comfortably. And with the unique situation of Mark Zuckerberg still being a majority shareholder, it would require him to want to pull out of VR, unlike other huge publicly traded companies that would not be able to stiff arm the investor heat.

Even amidst all the negative media, stock drops, and layoffs, Zuckerberg says “I believe we are deeply underestimated as a company today” and it’s hard to disagree with him. 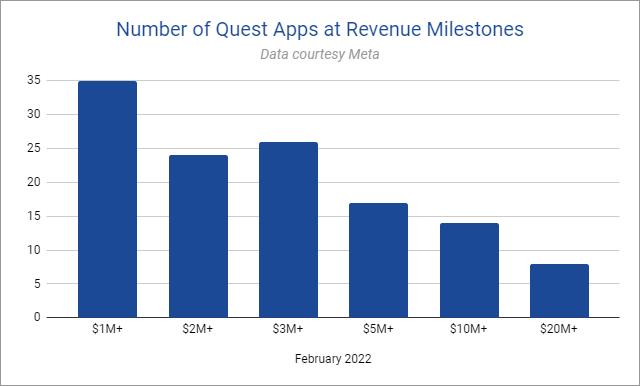 In closing, Meta is not going bankrupt. Nowhere close. Horizon Worlds is not the metaverse, and Meta never claimed it to be. Only terrible journalists have. As well, Meta did not spend $10 billion on creating Horizon Worlds. 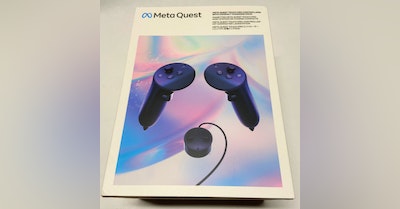 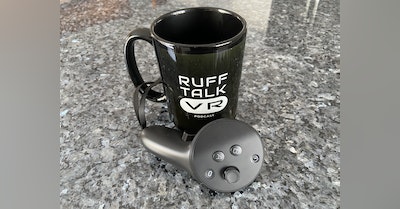